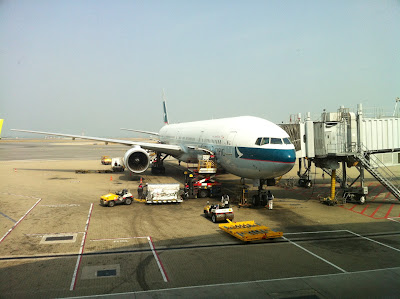 I arrived at the airport a little bit late. The check in counter close 1 minutes after I arrived. They all were shouting "Counter closed" to all their colleagues except for one who shouted "Wait I have one more". I f I missed the flight I would end up waiting for the next one which depart 4 hours later. Phew!

I flew with Cathay Pacific this time. It's the only timing I have which enable me to arrived at Hong Kong at 1330hrs. After settling with the immigration and custom, I headed to the Airport Express Line. Oh ya, the Hong Kong airport is long. So you might want to give a good 30mins walk and inter train transfer from your gate to the immigration. It's is far. Believe me.

The Airport Express is the fastest way to the city with limited stops. My stop would be Hong Kong station where I will need to transfer to another MTR line to my final destination - Wan Chai station. There are few other option to go to the city from the airport. Cost for the train to the city is HKD100

Option 1
Take the express bus which stops at station around hotels. Look for Axx (xx denote the bus number). Price is HKD45 on average.

Option 2
By normal bus S1 to Tung Chung MTR station where you could transfer by MTR to the city. The travel time is a little bit longer as both service stops at few places. An hour on average to reach to the city. Cost is much cheaper compare to other options at about HKD20 in total on average.

Option 3
The most expensive would be via taxi. Depending on traffic, you might end up arriving at your intended destination a lot longer and cost you a lot more. On average HKD150-300 depending on your stop.

For those who staying more than 3 days, Octopus card would be the best card to use around the city. You can get a discounted fare while traveling on the public transport and you could use it as a prepaid card as well to pay at shop. Such convenient way to go around Hong Kong. 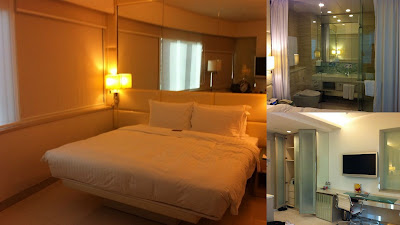 I reached at the hotel about an hour later. The place of stay would be Regal iClub Hotel located at Wan Chan. Tram routes served the area for easy access to anywhere around the line and per trip regardless the distance will only cost you HKD2.30.

The hotel room are spacious and for Hong Kong is consider to be extremely generous to have such space. I didn't do much on the first day as I was tired from my flight. I ended up sleeping for a good couple of hours.

Well, it wasn't long before my stomach started to grumbling. So it's time for me to head out for dinner. Took a Ferry from Wan Chai pier toward Tsim Sha Tsui pier. There I waited for the Symphony of Light show at the Arena of Star before headed for dinner. It a must not miss event if you in Hong Kong. The light display from the buildings starts at about 1930hrs and actually nice viewed from the Ferry so you could see both sides of the city for the display. 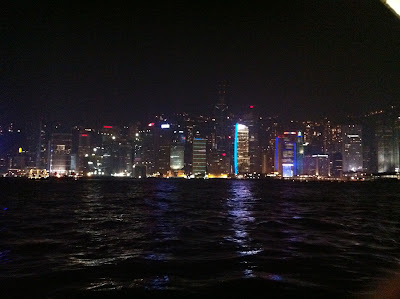 Since its getting chilly as its winter now, I headed indoor searching for food. I realized they served a lot of pork. I guess Hong Kong do love eating pork as part of their meal. I settled for pasta instead.

Headed back home for a good night sleep. I don't really feels so good and started to feel sick actually.

The initial plan was to go to the Disneyland. Due to me feeling a bit feverish (maybe due to the weather changes) I woke up late. So the best plan is to go to the Factory Outlet Mall called Citygate Mall which is located at Tung Chung MTR station. 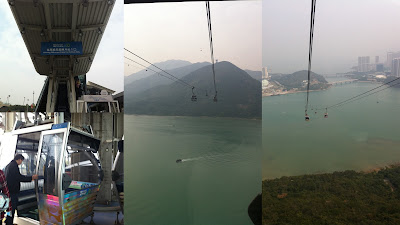 After a quick shop, I headed to Ngong Ping 360 cable car. The cost is about HKD188/return for a 20 minutes ride to the mountain. It was drizzling today so nothing much to do up there except for a quick snap of picture and walk before heading back down.

Planned to go to Mongkok street mall but again I'm still feeling sick. So headed back to the hotel instead for a good nice rest.

Thanks to the help of Chinese traditional medicine I constantly took for the past two days, I don't feel so bad anymore in the morning. It's tasted weird but at least it worked.

So today, headed to Disneyland. Before that, after a quick breakfast and check out from the hotel, I had to checked in at a new hotel for the night. Skycity Marriott Hotel located near the airport. Excellent hotel with great bargain on the room rates. 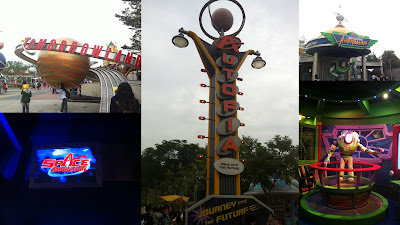 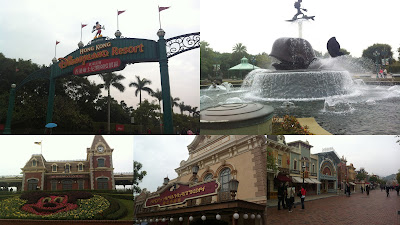 Disneyland. Yay! Sound like a small kid. I was indeed a small kid that day. Going all the ride and taking a lot of pictures. Lucky for me there aren't so many people. School holiday already ended I guess. So the waiting time so much more less. I manage to get all the rides I wanted. Plus I get to see all the shows they have. So so cool. 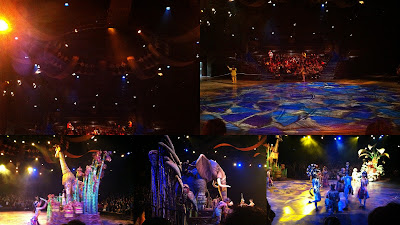 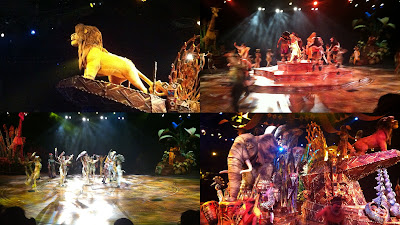 Spent almost the whole day. Even though the weather is a bit gloomy that day I have so much fun. If only they have cool thrill ride I can ride on. I guess like they said "Disneyland is made for princess". 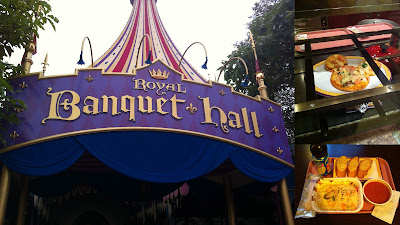 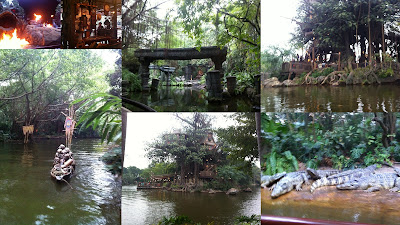 Head back to the hotel in the evening for late dinner. Sleep like a pig.

The trip is coming to an end. It's time to go home now. Since I was lazy to wake up early in the morning, I decided to take the later flight. Upon reaching the check in counter I was informed that my ticket was invalid as it was not properly issued. Hoping for help from the staff I waited for any good news but fail.

Due to this, I had to take a different airline which depart far later from my intended flight. So the only thing I can do is to wait at the airport before the check in counter open. Lucky for me there was free WiFi Internet throughout the airport so I could sit and surf from my phone. 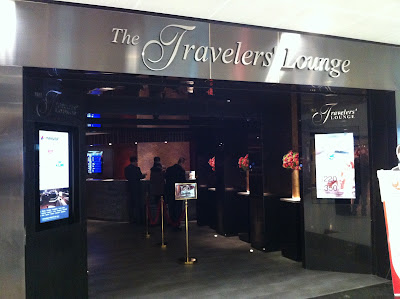 Upon checking I headed straight to the executive lounge which located inside the departure area. Such a cool place nice lounge indeed. It is intended for Business Class passengers but I have my privilege to use the lounge as well.

Stayed for few hours before the journey back home.