Lufthansa (LH) is the flag carrier of Germany and the largest airline in Europe in terms of overall passengers carried. The name of the company is derived from Luft (the German word for "air"), and Hansa (after Hanseatic League, the powerful medieval trading group).
The airline is the world's fifth-largest airline in terms of overall passengers carried, operating services to 18 domestic destinations and 183 international destinations in 78 countries across Africa, Americas, Asia and Europe. Together with its partners Lufthansa services around 410 destinations.[3] With over 722 aircraft[4] it has the third-largest passenger airline fleet in the world when combined with its subsidiaries. [Source:Wikipedia]
Check In 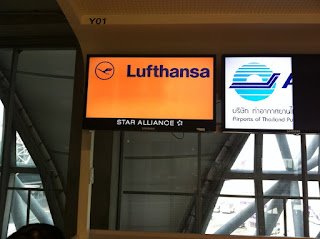 It was a connecting flight from Hong Kong transferring at Bangkok. So I had to checked in at the transfer desk instead. The staff should improve her communication skills and knowledge in the system. I am truly disappointed with her.
Departure Hall 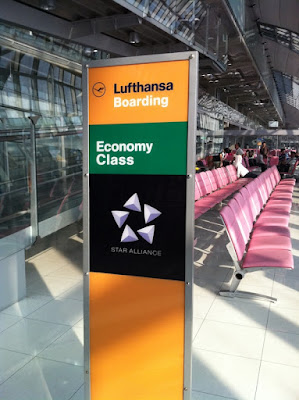 Bangkok airport is HUGE. So be sure to have a lot of time in your hand for a flight. Otherwise you might end up missing it. My aircraft were previously parked at the opposite side of the terminal. So I had to walk almost 2km to the transfer counter. It's tiring but walkaltor help a little bit.
Aircraft 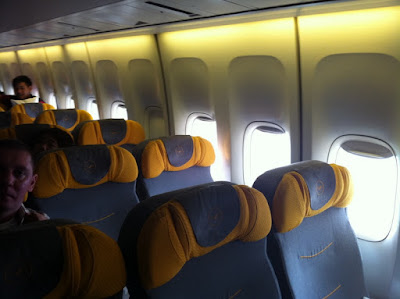 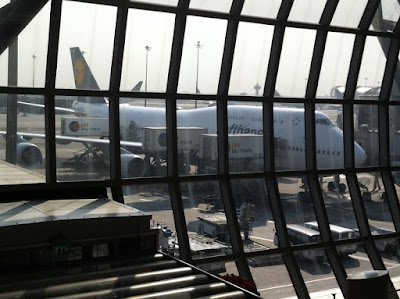 They were using the Boeing 747-400 today. It is nicely maintain and clean internally and externally. The seat is comfortable and the space is good enough.
Cabin Crew 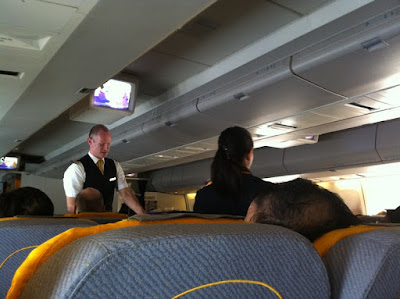 I can say that some crew are great while some are not. Perhaps they would improve in time for everyone to have an excellent service to the passenger. I particular would extend my gratitude to the crew in charge of my section. He is great and helpful throughout the flight.
In Flight Entertainment 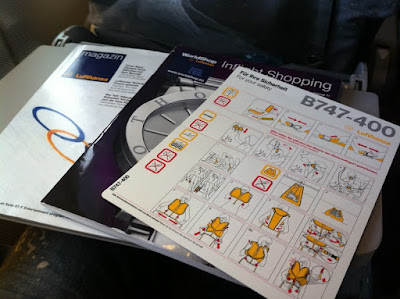 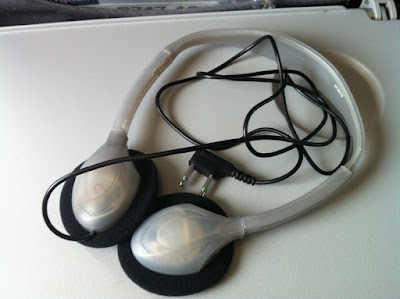 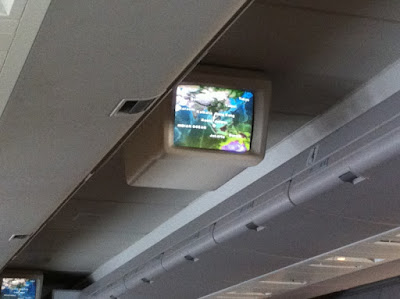 I was surprised that there were no individual entertainment system in each seat. The aircraft is equip with overhead tv. Short show were shown for the flight.
Meal 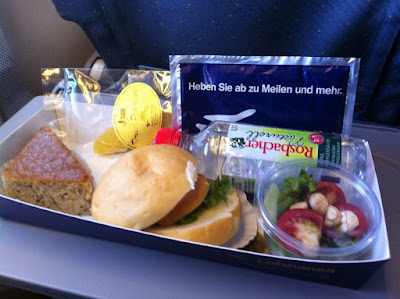 A very light meal were provided. Sandwich accompanied with Banana Cake and Dried Pineapple. Note: I did not eat the Sandwich due to Ham was served.
Overall Rating