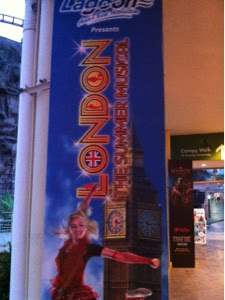 Here I am hanging out with my friend on the weekend watching the musical held in Sunway Amphitheatre. Let's start the story from the beginning to end. The entrance for the show located near the hotel. I don't know if they did mention it in their website but it sure a long way to walk from the main entrance which is at the Sunway Pyramid Mall. The problem started at the gate where crowded people started to fill in and the gate is not yet open. We came late and it's a good thing for us. 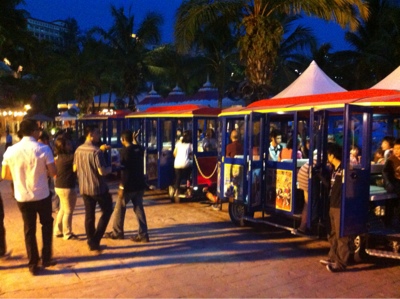 Fortunately, since we are holding VIP tickets, we were able to cut the queue and straight proceed to the waiting area where we were sent to he location by tram. It was a nice touch. It was my first time coming too so I don't like to put my expectation high. Although it was an open theatre, the night performance does cool down the temperature a little bit. Unfortunately not to some of the patrons who gotten double seating. Sad as it only happen to the VIP section. Foul play? System glitch? Honest mistake? I wouldn't know. 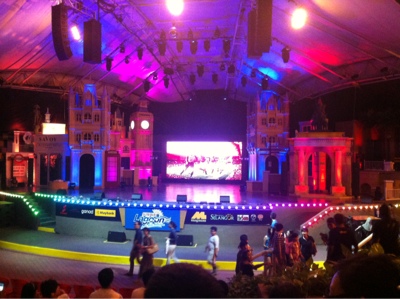 The show started late due to the problem of seating. 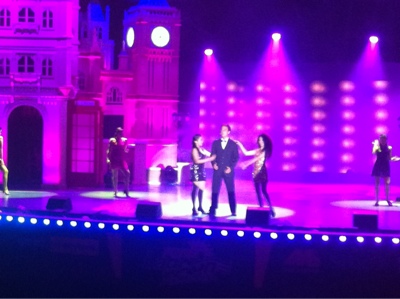 It was really a good show. I don't even believe people can dance like that and looking by the performers, they look very Asian and it was really such a great view of performance. The main stars were three young gals and three young lads with such a thick British accent. Well, it's London. 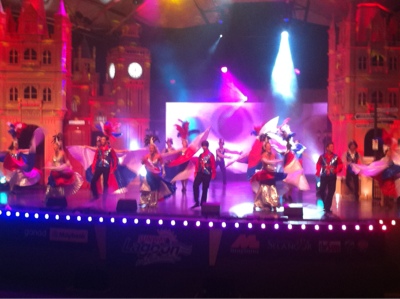 The show lasted for almost 2 hours with a lot of song played. Some which I know and some which I am unfamiliar with. The dance act were the one that catches my attention the most. I can say it was a great show and I was lucky I did not miss it. Both my friend (who one of them is a first timer) did enjoy it too.
Stamped by Ameer Zachery