Egypt Air is the flag carrier airline of Egypt. it is based at Cairo International Airport. The airline is a member of Star Alliance [source:wikipedia] 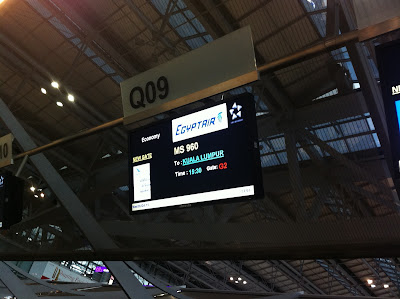 Since the aircraft is just transiting from Cairo, the check in is seamless. All done in mere minutes as there is no line up at all. 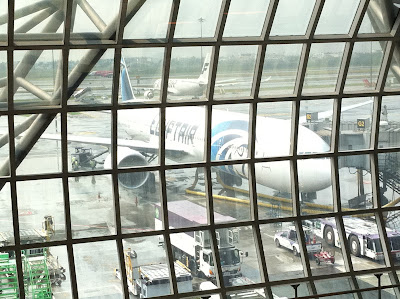 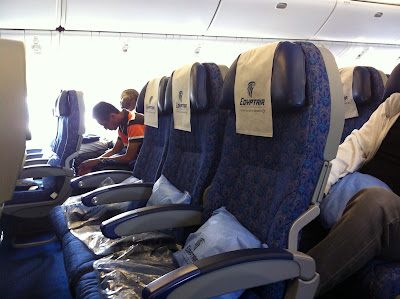 The aircraft for today would be the Boeing 777. I noticed they had a new livery for the aircraft which look very cool and professional. The aircraft is well kept and seem very new.

The crew were good. They tend to you for your need. Just the problem would be on the communication part. I asked for something else which they acknowledge but end up getting something else. It would be nice if there were more attentive to the passengers. 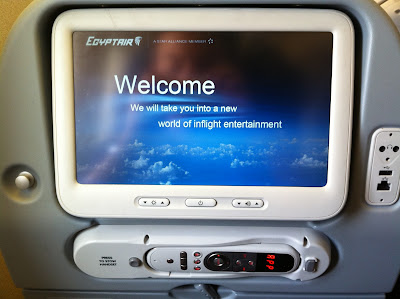 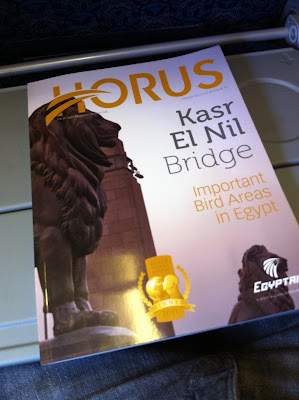 The inflight are cool with the touch screen function. However the programs are very limited. For example on movies which they have five to choose from only. Perhaps they could increase more programs to keep the passengers entertained especially if the flight were a long flights. 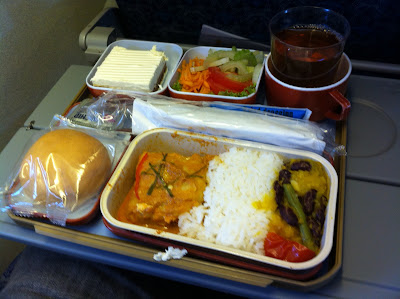 Great taste. Not so great on the presentation. Looked very simple. But what can I say, it's Economy class food and I had worst. The fish curry is very Thai suit for the journey from.

the other day i took tiger to spore. kinda ok also la considering half of the crew are from sq. my best experience, better from mh i guess.

would be nice if u can write a review on tiger sometime :)