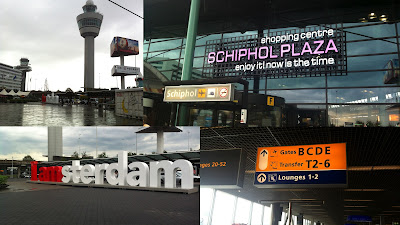 This would be just a short trip. How short, well just a day to be exact. So I decided to make use the whole day fullest.

I arrived early in the morning. Since the hotel is at the airport. It just a walking distance from the terminal. I was staying at Sheraton Schiphol for the night. Basically I didn't sleep at all the night and here I am going to a scenic walk around the city. 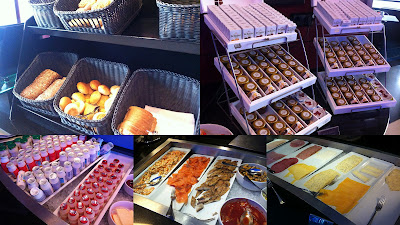 Just after I checked in, I went for the breakfast. Lovely presentation of the choices.

The best part of Amsterdam airport is that it has it's own mall for people to shop around. Well, that was later in the evening. 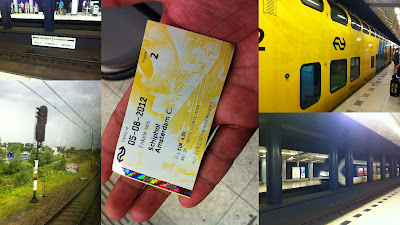 Bought the train ticket. The normal train is good enough at the cost of €3.80 per trip to the Central. It's better to buy the ticket at the ticket machine as there is service charge or €0.50 if you decided to purchase it at the counter. You'll be in the city within 17mins and there are trains every 15mins during normal hour. I guess they trust the people as there is no gate or people checking if you actually have a valid ticket. 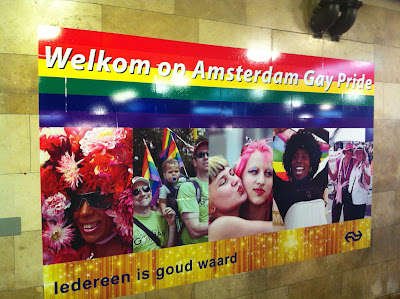 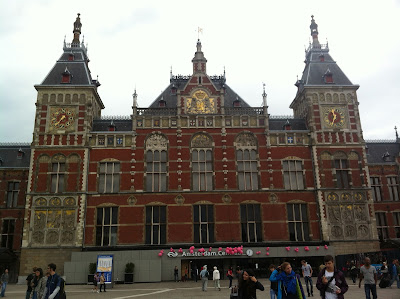 The city attractions are just walking distance from each other. So I just walk from block to block. The design of the city is very systematic of a semi circle design. Apparently yesterday was the Amsterdam Pride 2012. So there was a lot of rainbow flags around the city. There even a street with few shop dedicated for the LGBT. 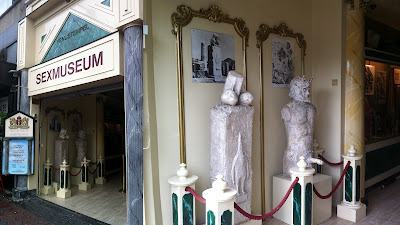 For those who love to shop, the premium brand are cheaper and most of the shops around the city do give a tax refund. So bring along your passport. You will be able to claim the refund when you flying back to your next destination outside of EU. 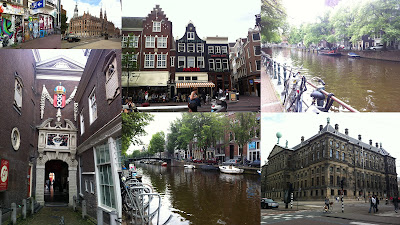 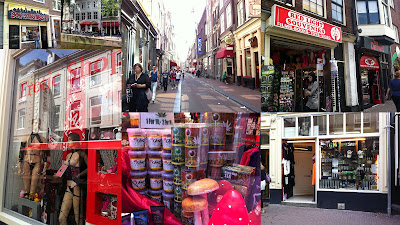 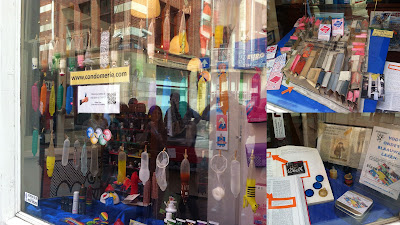 The next most famous thing in Amsterdam is weed. The sell it openly to everyone. Above 18 years old I presume. It's ok to try but once or twice. Just hope you don't get addicted to it. There are rules in regard to the consumption of weed now. So know the legal limit and the rules if you decided to have it a try. 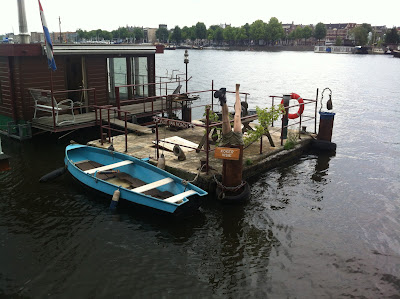 After four hours of continuous walking, my leg started to give up on me. So I decided to head back to the hotel for some rest.

Once I'm back with hot shower and early dinner, I'm up with energy again. Schiphol Plaza would be my next visit. It's crowded alright. People saying good bye and welcoming back friends and family from their journey. 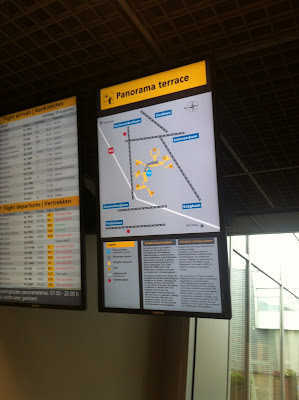 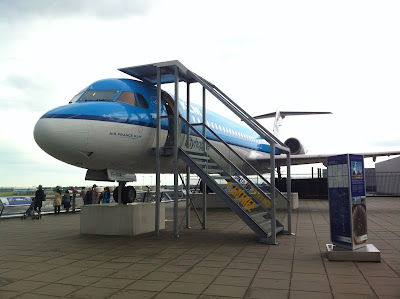 The best part of the airport would be the Panorama Terrance. Here, you have the 270 degrees view of the airport. Looking at the planes taking off, landing, taxing and parking close to you. For me, it's really a relaxing view. I spent almost two hours before headed back to the hotel and call it the night.

It's time to go home. The flight time of 12 hours and with so many time zone crossed, I reached back Kuala Lumpur on the next day.
Stamped by Ameer Zachery