Departed from Kuala Lumpur and arrived late in the evening. The travel time to the hotel from Pudong International Airport is already about an hour. So by the time I reached hotel, I'm too lazy to go out and sleep straight instead. 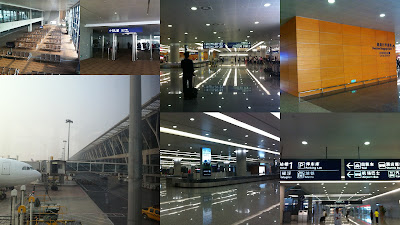 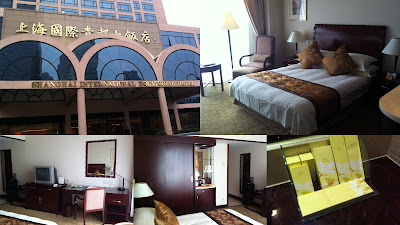 There are few option to travel to Shanghai city from the Pudong International Airport. The best option would be to take the Maglev which travel speed of 430km/hr making your travel time to about 7 minutes only to Longyang Station where can easily connected to Metro line 2. The price per trip would be RMB50 or RMB80 for single and return trip respectively. 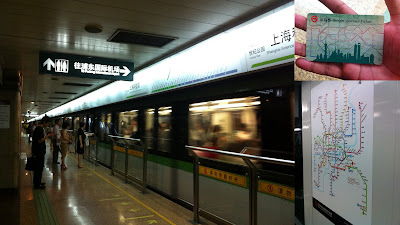 The other way is to take the Metro line which stops at few stations along the way which will take a longer time to the city.

I woke up at about 9am for breakfast and take a quick nap again before starting my day. It's very cold outside with temperature averaging at 6 degree Celsius plus strong wind making it worst. I went out at about 1230pm for lunch. A simple bread and lamb skewer would do the trick to heat up the body a little bit.

My hotel is located near Jing'an Station (Metro Line 2). So it's easier to travel around the city area. Be wary that the Metro line system in Shanghai is very big with Metro line up to Line 11. So in peak time you might be having trouble moving around and catching the train as the stations would be full with people. 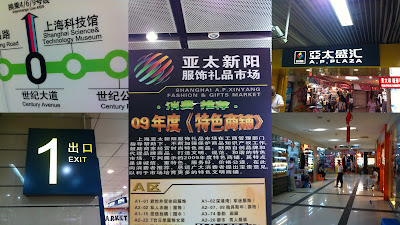 The first place of visit would be Shanghai Science & Technology Museum Station. Don't be surprise as the station actually a huge underground mall. There are lots of shop selling various stuff. The only thing I don't like is sellers trying to pull you to their shop to buy. Word of advise, never bargain unless you buying it and the price is right. Otherwise, be ready to put up at fight and scolding from the sellers. 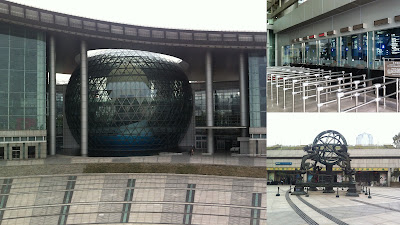 The Science & Technology Museum is a huge place and the entrance fee is not that expensive judging from the view outside. I didn't go in as I was not really interested to visit.

For those who like to shop for clothes, Qipu Rd (Fashion St) offer a huge range of local design. To get there just stop at Qufu Rd Station and walk for about 10mins. Taxi would be easier to travel around and the fare around the city is not that expensive either. 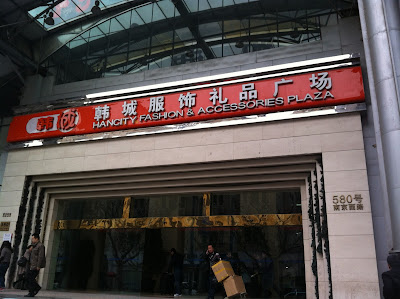 The next place would be Building 580. It's actually another mall which variety of shops. This time I could notice there are a lot of tourist too. So the price quote by the seller are much more higher.

By the time I finished visited all the places it is already 5pm and I've decided to walk back to the hotel. Dinner by 7pm and I call it a day.

I was still lazy to go out with the cold temperature actually. Still I drag my butt out from the bed and get myself ready to go for a walk.

The best place for picture taking would be The Bund. It's located along the Huangpu River. It's the architectural design which makes it so unique. A combination of the modern and the past. 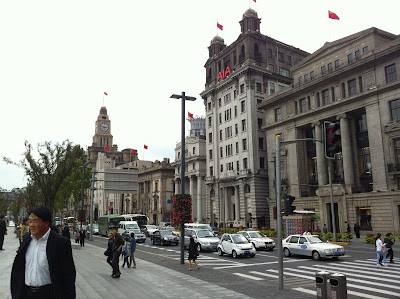 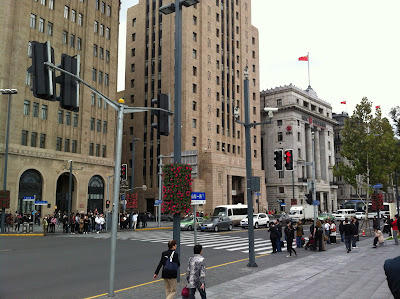 Over looking the river would be the Pearl Tower. The bright pink/purple color would not make you miss it. For those who wish to visit could take the Metro and stop at Lujiazui Station. Visit it at night for more spectacular colorful lights. 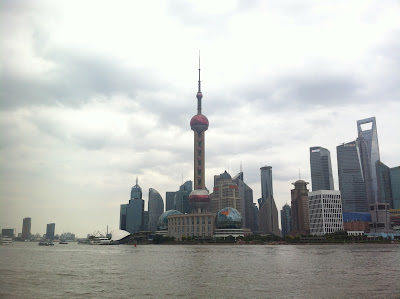 All trip must come to an end. The flight back is schedule at 950pm and with a long travel time to the airport, I had to pack up a little bit earlier. Just head back to room and watch some movies to kill the time. It's time to say good bye for now.
Stamped by Ameer Zachery